Jiang Yin is beautiful (and for a million reasons).

There is a certain gritty you-do-your-own-thing feel to the streets of China. They’re usually crowded–the markets always are. People push and shove; after a while, you get used to it. Babies roam. Strays don’t give a shit. They trot and they stumble and play by the people, who pay them no notice.

Cigarette smoke lingers in the air: at home, in the streets, in the markets. There’s a “NO SMOKING” tacked on the entrance of the “grocery market” (if you’d call it that—it’s more like a giant meat cafeteria) but the butchers smoke anyways. I watch as the butcher chops our meat, takes a drag, picks up the RMB another smoker slaps down. I peer at the smoke wisps. Then I dodge them. 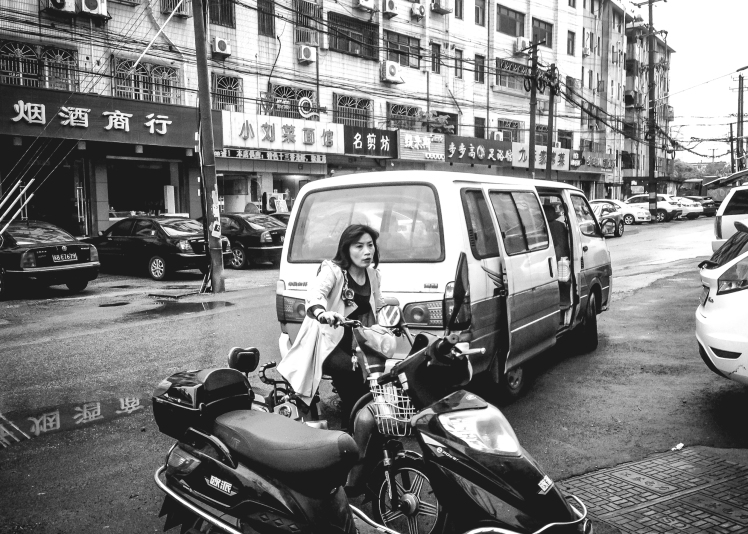 The past week has mostly been spent with le fam. Over the weekend, my cousin returned from a neighboring province where he’s been working. Grandma says I’m prettier and that my skin resembles Putin’s (Thanks, G-Ma). My Chinese listening skills have improved and I can better understand Ma, Uncle and Grandma rattling on in their dialect. I take to sitting and quietly absorbing their conversations.

During the weekdays, when time seems to go by slower, I wander around the neighborhood. I photograph strangers. I take it all in. China feels like home. And then I wonder: can you fall in love with “home” over and over and over again? I think you can and I do every time. 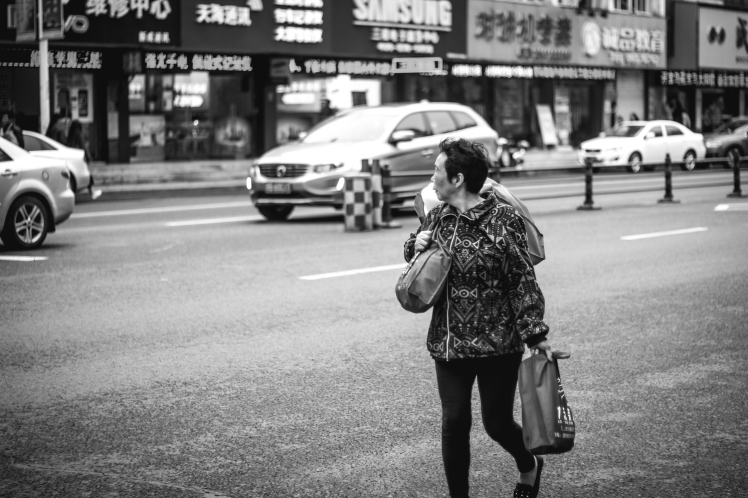