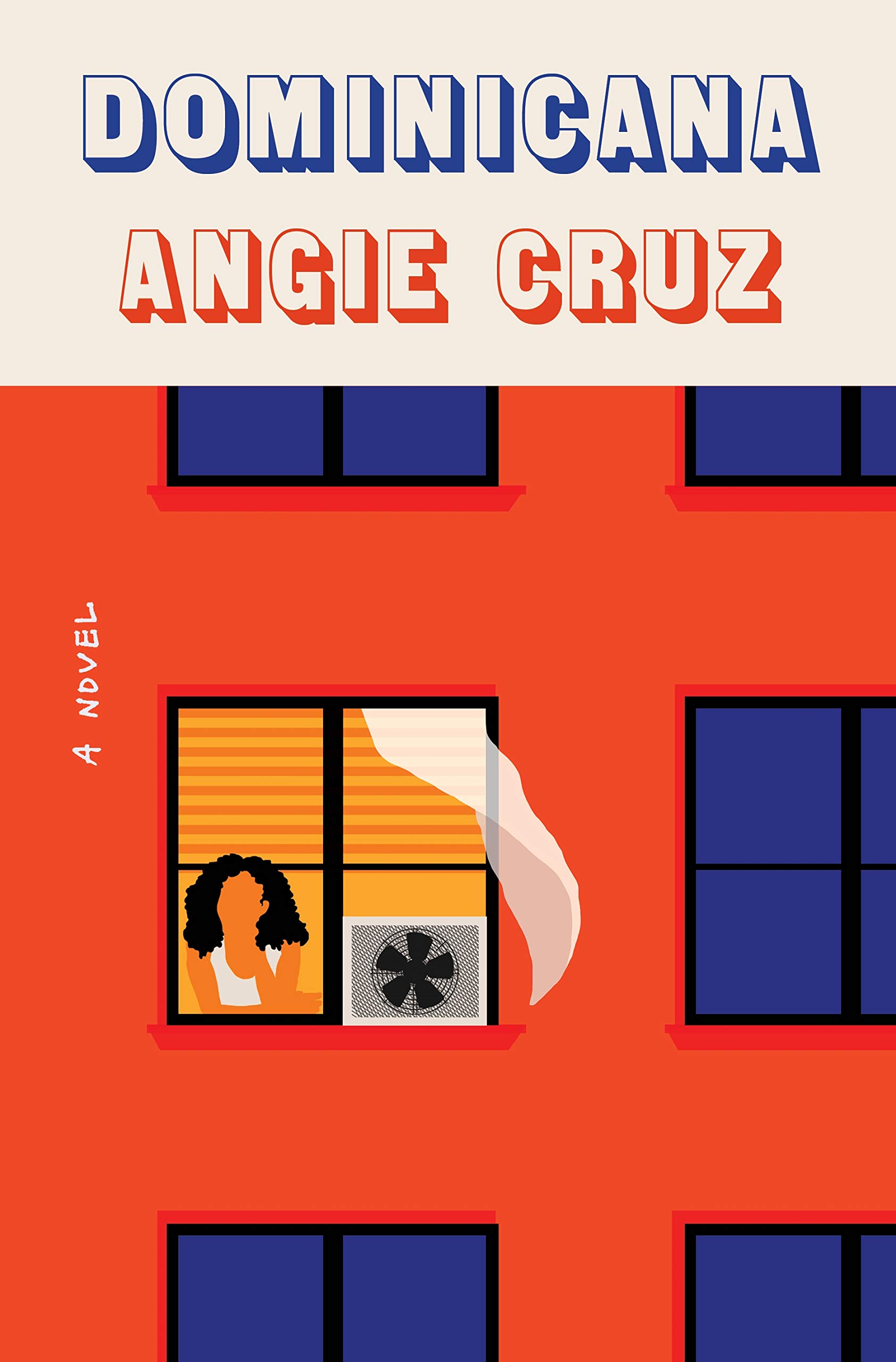 I read a book this evening. Literature. Fiction. It was called Dominicana. It reminded me of Junot Diaz because of its style and themes. Cheating, romance, love and poverty. Moments of betrayal. The Dominican Republic. New York City. Poverty juxtaposed against more poverty. Relative wealth–Americana!

It wasn’t until after I heard Junot Diaz speak that I realized I had read him first. I’d first read his story one morning in 2012. It was hot and summery. I’d woken up sticky and sweaty. His story splayed across the New Yorker website on my small blue iPod touch. I stopped several times mid-passage to absorb the story. I ruminated over his prose over and over and over again. I toyed with the metaphors in my mind: soft literary play doh. When I heard his voice in the auditorium in 2015, reading funny little snippets, it rang familiar. I was there on a news photograph assignment, because I’d heard that he was an author who was a Big Deal. That was also how I ended up photographing Zadie Smith and Adam Grant–I’d never read their stuff, but they were writers, and that, to me, made them glow. Only later did I study their words and the weight of photographing them hit me.

Dominicana was the second story I’d read in a day about immigrant women marrying men in America for some reason or another and, of course, for the implied resources. Money! Escapism. Riches. The expectations. Of leaping to a country with roads paved in relative gold. Financial security. And oh, of climbing the social ladder via men with the means. And then the inevitable quick-tumble of realization, of misery, of loneliness and arguments ensuing. These stories have always existed as quiet whispers of what others may have gone through. Friends’ parents.  Friends of friends’ parents. Some divorced. Other stayed together, but were entirely distant. I would rather avoid the narrative in the flesh, but still: it’s intriguing to read about.