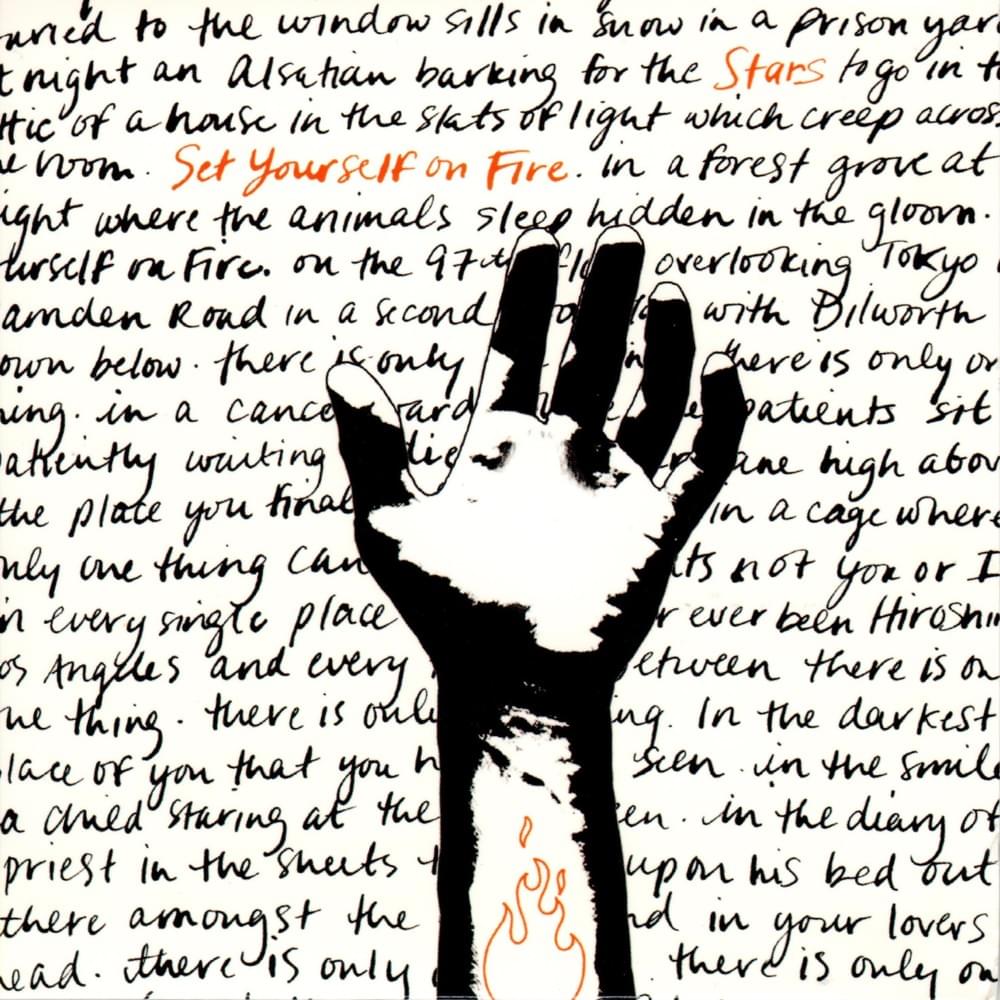 midnight reflecting on a listicle of five highly specific things that intrigued me when i was 17, a strangely formative time.

1. the book and the band played on: politics, people, and the aids epidemic, by randy shilts

we were on the rooftop of the garage the other day, when i thought of the 80’s and the AIDS crisis and how, my junior year of high school, i quietly obsessed over books and documentaries about the LGBTQ+ community in the 80’s. my friend,  who was religiously conservative, judged me for how i pored over this book: and the band played on.

by the time rock hudson’s death in 1985 alerted all america to the danger of the aids epidemic, the disease had spread across the nation, killing thousands of people and emerging as the greatest health crisis of the 20th century. america faced a troubling question: what happened? how was this epidemic allowed to spread so far before it was taken seriously? in answering these questions, shilts weaves the disparate threads into a coherent story, pinning down every evasion and contradiction at the highest levels of the medical, political, and media establishments.

shilts shows that the epidemic spread wildly because the federal government put budget ahead of the nation’s welfare; health authorities placed political expediency before the public health; and scientists were often more concerned with international prestige than saving lives. against this backdrop, shilts tells the heroic stories of individuals in science and politics, public health and the gay community, who struggled to alert the nation to the enormity of the danger it faced. and the band played on is both a tribute to these heroic people and a stinging indictment of the institutions that failed the nation so badly.

my curiosity towards the LGBTQ+ community and its turning points in american history didn’t stop at shilts’ book, though: i watched documentaries on the stonewall riots, read cher’s trans son’s bio, loved the book middlesex, a tale of an intersex protagonist.

2. the song bachelorette, by björk

aside from thinking björk was quite possibly one of the most beautiful artists i’d ever seen, i fell in love with this song immediately, and listened to it constantly. i’m still not sure of what the song means.

drink me, make me feel real
wet your beak in the stream
game we’re playing is life
love is a two way dream 3. the folk legendary murder of rasputin, by a man named felix yussupov + cronies

rasputin was killed on december 30, 1916 in the basement of the moika palace, the saint petersburg residence of prince felix yussupov, the richest man in russia and the husband of the czar’s only niece, irina. his battered body was discovered in the neva river a few days later.

yussupov claimed to have invited rasputin to his palace to meet his wife irina (who was in fact away at the time) and then served him a platter of cakes and numerous glasses of wine laced with potassium cyanide.

to yussupov’s astonishment, rasputin appeared to be unaffected by the poison. a desperate yussupov borrowed the revolver of the grand duke dmitri, the czar’s cousin, and shot rasputin multiple times, but was still unable to kill him. according to the memoir, “this devil who was dying of poison, who had a bullet in his heart, must have been raised from the dead by the powers of evil. there was something appalling and monstrous in his diabolical refusal to die.” there was reputedly water in his lungs when his remains were discovered, indicating that he had finally died by drowning.

i don’t know how many hours i spent listening to the unnaturally upbeat song, rasputin, or reading the gory details of how he came to pass, or how he womanized all the women in town and gained the trust of the czarina, but trust me when i say that rasputin’s story made a oddly specific and heavy impression on me.

4. a book lolita, by nabokov

humbert humbert – scholar, aesthete and romantic – has fallen completely and utterly in love with dolores haze, his landlady’s gum-snapping, silky skinned twelve-year-old daughter. reluctantly agreeing to marry mrs haze just to be close to lolita, humbert suffers greatly in the pursuit of romance; but when lo herself starts looking for attention elsewhere, he will carry her off on a desperate cross-country misadventure, all in the name of love.

in retrospect, i’m just glad my mother didn’t look too deeply into the books i asked her innocently to buy on amazon. many of these circled around sordid, sometimes unspeakable, topics. like lolita. like humbert humbert (HH) – spoiler alert – and his pedophilia and murder and deceit and kidnapping. even though the same friend judged me hard as hell for liking this book, i thought the prose was fucking gorgeous, unreliable narrator and sordid topics be damned.

5. the song your ex lover is dead, by stars

when there’s nothing left to burn, you have to set yourself on fire

god, that was strange to see you again
introduced by a friend of a friend
smiled and said, “yes, i think we’ve met before”
in that instant, it started to pour
captured a taxi despite all the rain
we drove in silence across pont champlain
and all of that time you thought i was sad

i was trying to remember your name
this scar is a fleck on my porcelain skin
tried to reach deep but you couldn’t get in
now you’re outside me, you see all the beauty
repent all your sin

and finally, i had always found this song darkly beautiful. although i’m not sure why i listened to it on repeat when i was 17, or loved it so much that i played it on piano over and over again, but i did. i always loved that one line: this scar is a fleck on my porcelain skin.